Our Anchorage office is located in Tower A of Providence Hospital. This is great for medical workers, patients of the hospital, and students, as it is within walking distance of the University of Alaska Anchorage. We also have an office in Eagle River just off the South Eagle River exit.

Taking care of your teeth doesn't only provide you with an attractive smile; it also improves your overall health and wellbeing. Our dentist, Dr. Philip Latteier, provides specialty care to families in Anchorage, AK, with a wide range of general, restorative, and cosmetic dental services.

Our dentist strives to provide gentle care tailored to your individual needs and goals so that you and your family can enjoy all the long-term benefits of good oral health. Dr. Latteier can help you achieve a better quality of life and boost your self-confidence with a custom dental plan. 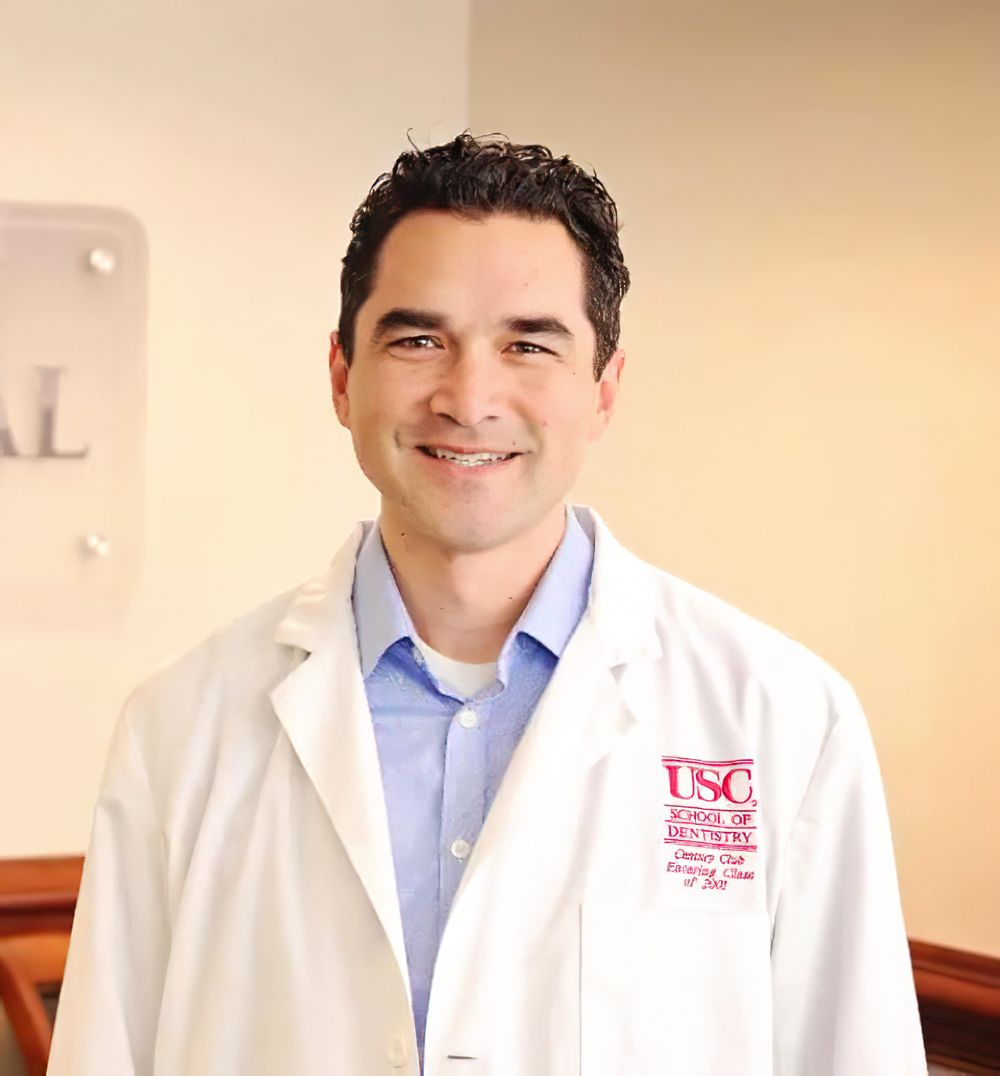 Dr. Latteier began his journey towards becoming a dentist at Brigham Young University, where he completed his undergraduate degree. After graduation from BYU, Dr. Latteier earned his Doctor of Dental Surgery degree from the Herman Ostrow School of Dentistry at the University of Southern California. Following his family's tradition of military service, he then joined the United States Army, where he served in the Army Dental Corps.

Upon completion of his active duty service, Dr. Latteier moved to Grand Junction, Colorado, where he opened a private practice. Over the next decade, he built his dental group to include four partners and multiple locations. When the opportunity presented itself to move to Alaska to begin a new adventure, Dr. Latteier relocated to Anchorage. Dr. Philip Latteier looks forward to providing you and your family with a lifetime of beautiful smiles.

The team at Midnight Sun Dental provides a range of specialty dental care treatments so that you and your family can enjoy beautiful teeth and a healthy mouth. Whatever your needs, our dentist, Dr. Latteier, can create a custom-tailored treatment plan using the latest innovations in the fields of general, restorative, and cosmetic dentistry. If you are looking for world-class dental care at affordable prices, we welcome you to contact us today to learn how we can help you achieve the smile of your dreams.

In addition to our office in Anchorage, AK, we also have a location in Eagle River.

To schedule an appointment with our family-friendly dentist, contact us online or call:

I'm Ready to Schedule an Appointment

Our Featured Services Beautiful Smiles Are Our Specialty 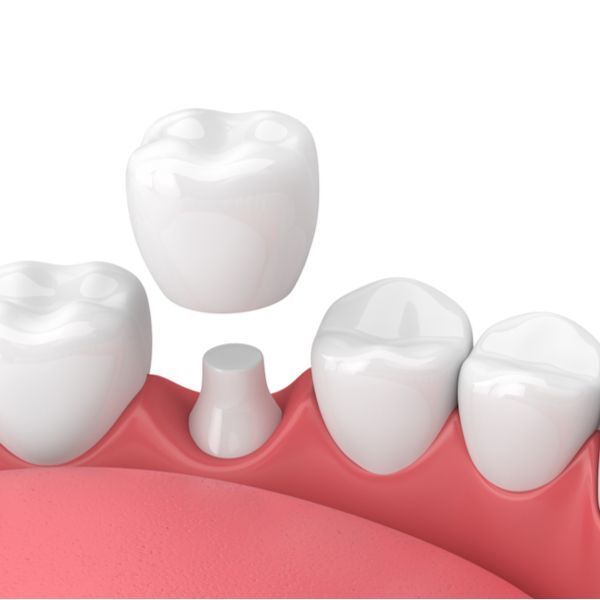 Our dentist uses an advanced CEREC® machine to design and manufacture permanent crowns in less than an hour. While other practices may require you to schedule multiple appointments and wear an ill-fitting temporary crown, Dr. Latteier can treat and permanently protect your compromised tooth in only one office visit, saving you time, money, and discomfort. 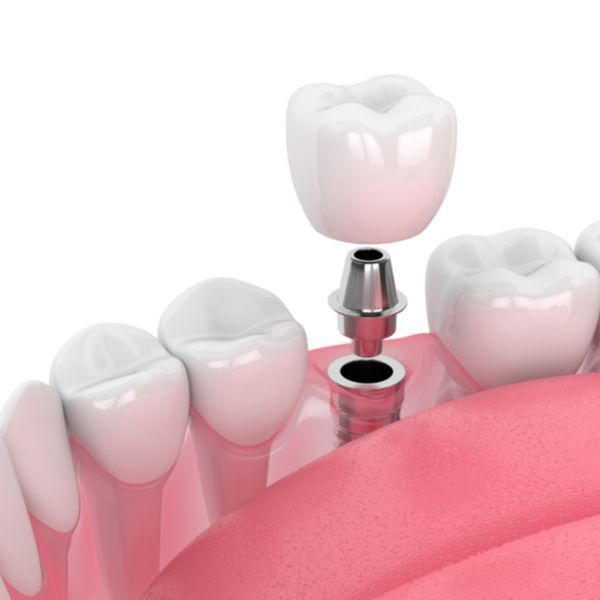 Missing teeth have an impact on both your health and your self-esteem. Dental implants can fill the gaps in your smile by offering unmatched stability for crowns, bridges, or dentures. Additionally, unlike traditional solutions for missing teeth, implants attach directly to the jawbone, preventing bone atrophy. Our dentist can replace any number of missing teeth with dental implants. 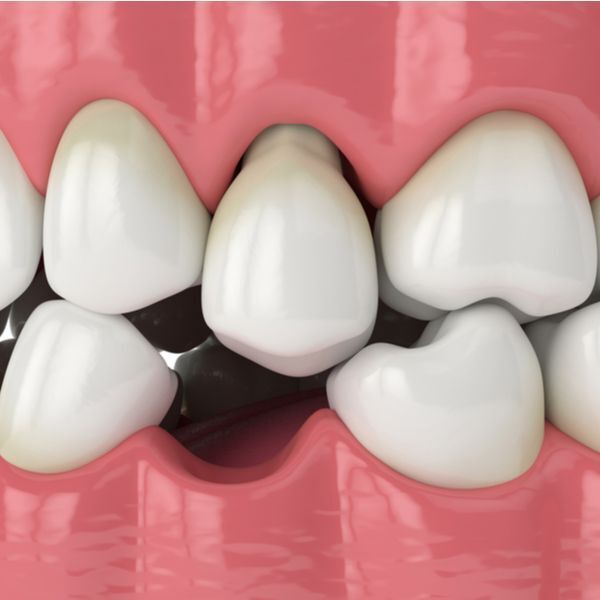 Facing a dental emergency can be scary, but our dentist is here to help when you need urgent dental care. Any number of issues can affect the health of your mouth, and rarely do they wait for an opportune time to present themselves. If you need urgent medical attention from a dentist in Anchorage, AK, Dr. Latteier is here to help you in your time of need. From knocked-out teeth to soft-tissue damage, we are ready to provide you with emergency care. 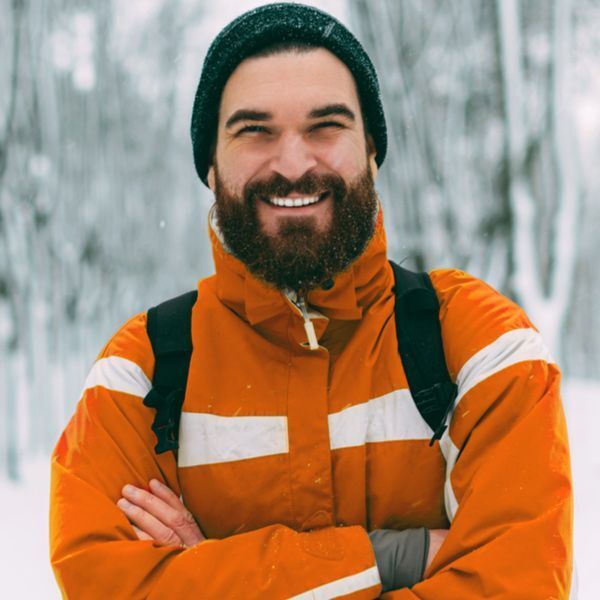 It can be difficult to maintain an attractive smile, even for patients with excellent dental hygiene. Stains, chips, cracks, and misaligned teeth can detract from the appearance of an otherwise healthy smile. Our dentist can give you whiter, brighter, and straighter teeth with a number of cosmetic procedures, including teeth whitening, veneers, and dental bonding. With the help of Dr. Latteier, you can achieve a smile you can be proud to share with the world.

To help keep your dental treatment affordable, our dentist accepts most major insurance plans. Our friendly office staff will file all the necessary paperwork with your provider so that you can take full advantage of your benefits. For patients without dental insurance, or patients who are interested in cosmetic procedures not covered by insurance, we offer flexible financing options.

The team at Midnight Sun Dental cares for our patients more than profits. If you are worried about how you are going to afford a visit to the dentist, we will gladly work with you to find a solution so you can get the care you need. We can review your options and answer any questions you have during your next visit to our practice in Anchorage, Alaska.

Improving the Lives of Patients

"Dr. Latteier is excellent. He did a root canal on my front tooth. I was extremely impressed with his skill and patience." Randy R. 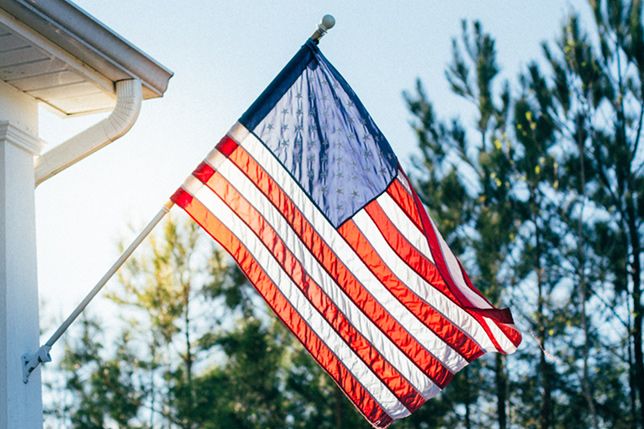 ​Proud to Serve Those Who Serve Our Country

As a veteran of the United States Army Dental Corps, Dr. Latteier is committed to serving veteran and active-duty military personnel and their families. We welcome military families at our Anchorage dentistry practice and go out of our way to accommodate their busy schedules. Thank you for your service. We look forward to helping your family with all of their dental needs so that you can all enjoy picture-perfect smiles.

Dr. Philip J. Latteier and the team of compassionate professionals at Midnight Sun Dental provide gentle dental care so that families in Anchorage and Eagle River can enjoy healthy and beautiful smiles. So that you can experience the benefits of optimal oral health, our services include:

We have 2 locations in the greater Anchorage area

*Disclaimer: results are not guaranteed, may not be permanent, and can vary per individual. Some images are of models, not actual patients.